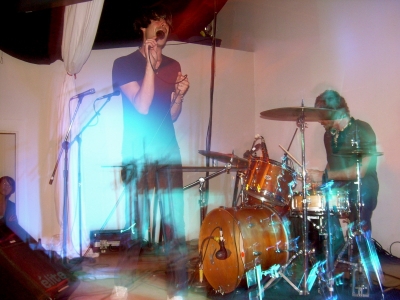 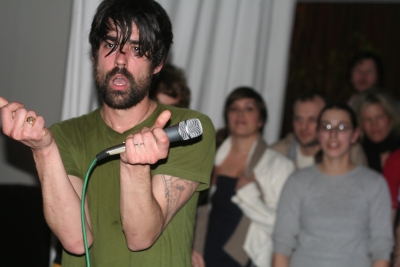 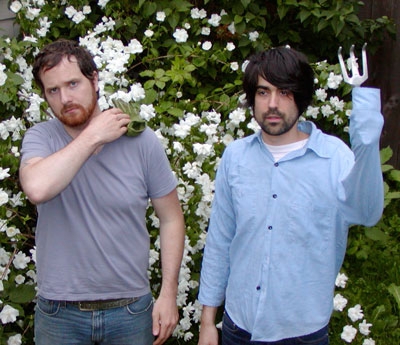 Portland, Oregon's Charlie Salas-Humara is essentially the one-man band Panther, who has toured with the Gossip and Ratatat. Known for his unusual chaotic dancing, his eccentric noodlings involve a melting pot of funk, disco, soul, and electro. Raised in the suburbs of Chicago, he moved to Portland in 1995 with his band the Planet The, who stayed together for a decade. At a solo performance night where people from different bands played acoustic, Salas-Humara sabotaged the night with drum machines. With encouragement from friends, he continued experimenting as Panther. The result was Secret Lawns in March 2007, which includes guest spots from members of YACHT, White Rainbow, Plants, Point Line Plane, and E*Rock. After adding drummer Joe Kelly (formerly of 31 Knots), Panther switched to Kill Rock Stars for 14 Kt. God. (Kenyon Hopkin, All Music Guide) 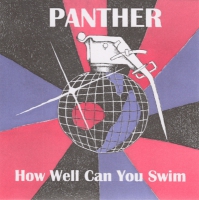 How Well Can You Swim?