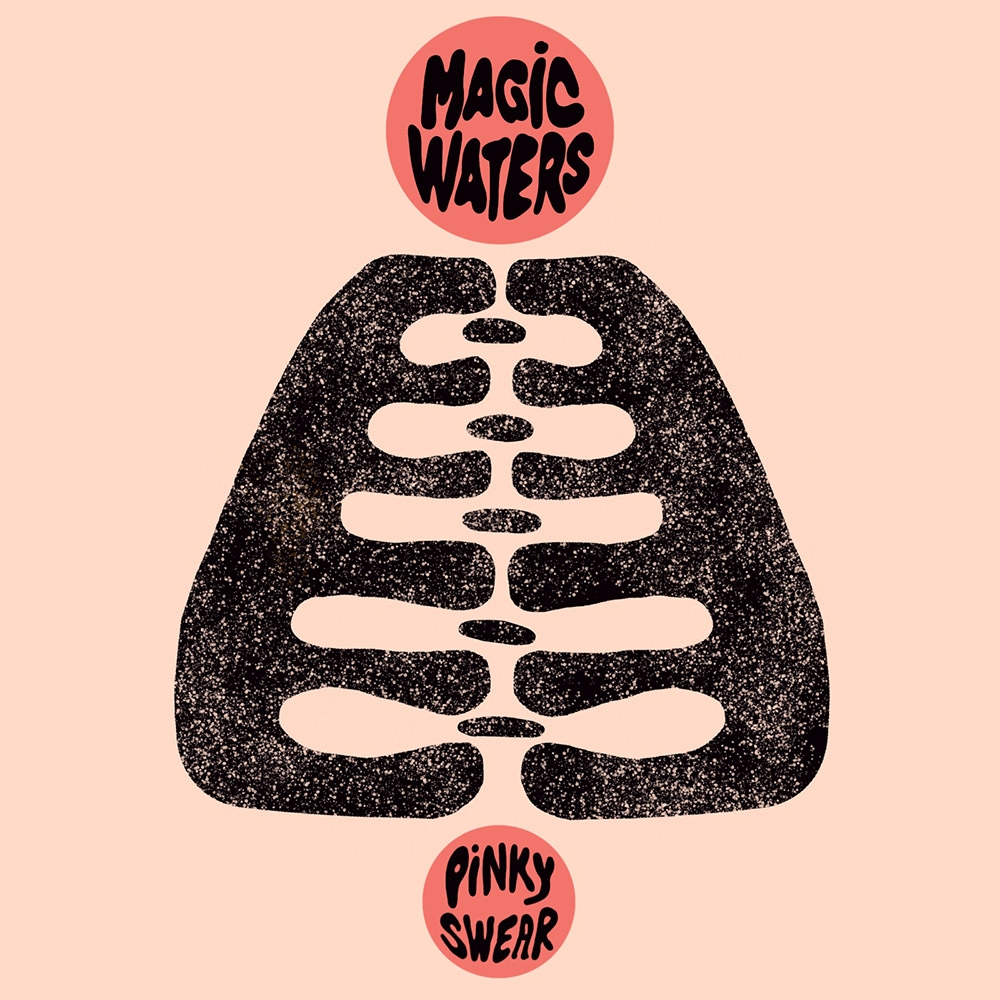 Magic Waters is the project name for singer-songwriter and recording engineer, Ryan Lee. As a guitarist, bassist, and eventually drummer in bands based out of New York and Santa Cruz, Ryan developed an ear for thoughtful arrangements and the art of recording. This project came to life in 2019 after Ryan built a recording studio, affectionately called Paradise Garage, in the backyard of his home in Santa Cruz, California. His self-produced and debut EP, Pinky Swear, is mostly about his adoration for his family and the power of visualization.

Originally, Ryan sat down to record these songs in an effort to familiarize himself with his newly constructed home studio. However, after finishing the songs, it became clear that they turned into something special. Each song demonstrates Ryan’s versatility as a singer and producer. He seamlessly blends personal stories with observations on society’s unresolved issues like gun-control and income inequality. This EP truly represents Ryan and is a fitting introduction to Magic Waters.

Spotify
Apple Music
Amazon
(and many other fine digital retailers)

"Hailing from Santa Cruz comes Magic Waters. The project is the brainchild of singer/songwriter/musician Ryan Lee with an expansive retrofied sound and style, rife with gorgeous melodies within its eased delivery. But we tend to get a bit ahead of ourselves. Lee is a multiinstrumentalist that plays guitar, bass, and drums which eventually allowed him to play and perform in bands in New York as well as where he currently lives in Santa Cruz, CA. This is where Lee set up roots to create his studio he named Paradise Garage within the space of his backyard. It’s here where he set off to record songs for the Pinky Swear E.P. (Gold Robot Records), set for release on March 27th. Of course, lazy scribes would want everyone to attributed the sound of Magic Waters as direct music lineage of slacker-induced indie rockers but there’s no relation. It’s just good music with crunchy guitars, a deep bottom-end, with melodies and harmonies." - Ghettoblaster