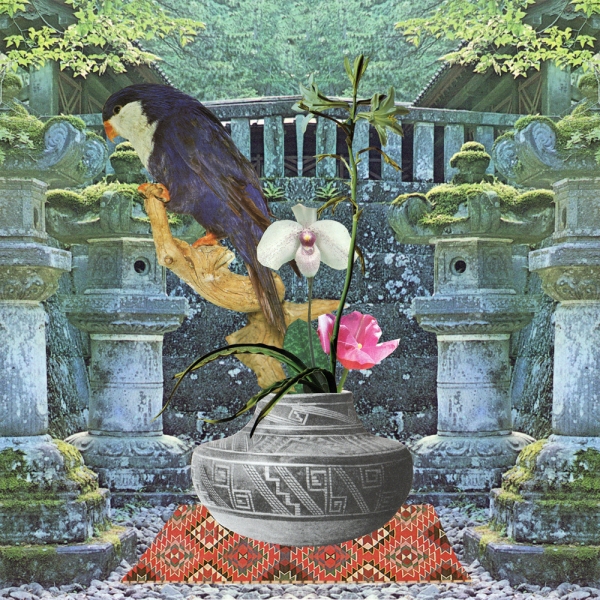 The Sunflower EP was inspired by an old vinyl audio travel guide to visiting Japan. Various physical spaces during inhabit each of the four tracks, intending to evoke wandering on the street, listening to musicians, having some drinks at a hidden jazz club, walking in a beautiful garden, and drifting into a blissful dream.

iTunes
Spotify
Bandcamp
(and many other fine digital retailers)

"Feighan has accumulated an impressive number of evocative tracks over the course of four years, but the Sunflower EP he’s releasing tomorrow, inspired by a recent trip to Japan, might be the best thing he’s ever done. Sunflower’s four songs split the difference between jazzy oriental boom-bap and Pacific breeze yacht jams that conjure the same mirage-like nostalgic vibes as chillwave without merely replicating that sound. The title track, streaming below, is a damn fine example of the latter." - Stereogum

"Upon first listen of Monster Rally’s newest EP release, Sunflower, it’s easy to see why some critics have already started labeling this project the spiritual successor to The Avalanches, who brought plunderphonic music to the forefront back in 2001. The comparisons are meant as compliments, but let us not undermine the uniqueness that L.A. based producer Ted Feighan has worked so hard to cultivate during nearly four years of consistently solid releases."
- No Fear of Pop

"An evocative spoken-word intro gives way into the booming hip-hop exploration of street music that is “Chin-don-ya,” opening track of LA-based Monster Rally’s Sunflower EP (free on his bandcamp). Drippy piano lines are drizzled across the skyline of second track “Hazy Palava,” and tinkling bells lower the focus of our mental camera to a geisha girl training to the music of a shamisen in an exotic garden. It’s hard to say that the songs are totally rooted in the Orient, though; sampled jazz chords and snare hits provide an unmistakably mature and confident international groove to accompany the voice-overs. Closing track “Sunflower” is introduced by what we assume is the “flute of the noodle vendor,” a warbling cry that is later mimicked by swooning synth orchestrations as the track picks up speed. The EP clocks in around twelve minutes, definitely leaving the listener wanting a longer excursion in Tokyo – inquisitive minds can find an intimidating number of earlier releases on his bandcamp."
- Scotch & Murder 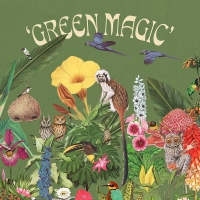 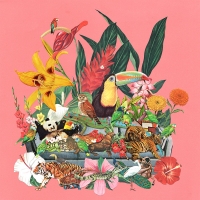 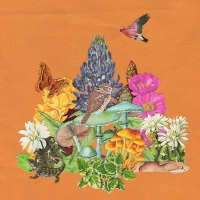 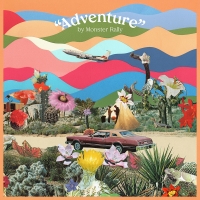 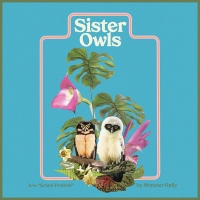 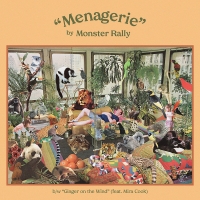 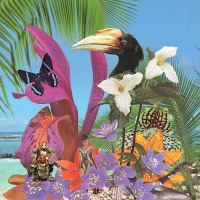 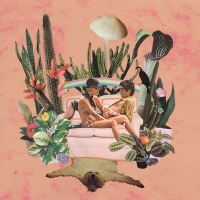 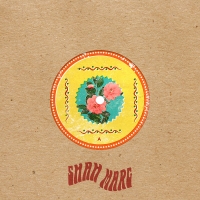 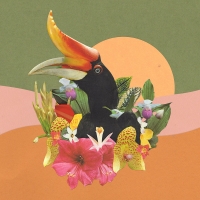 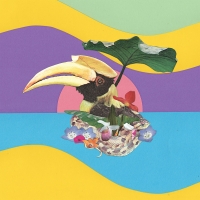 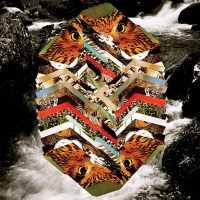 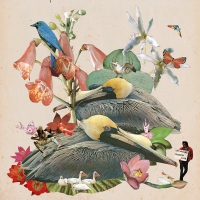 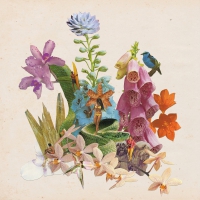 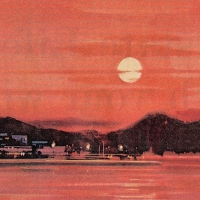 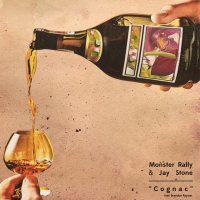 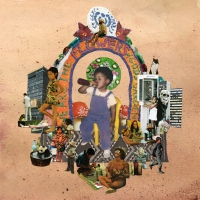 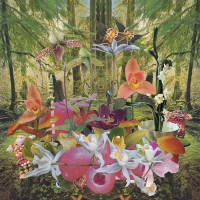 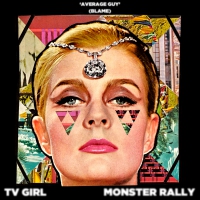 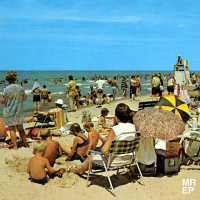 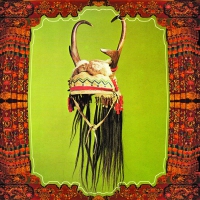 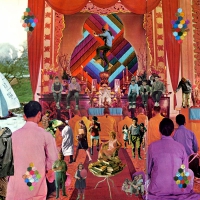 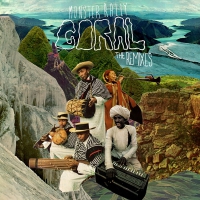 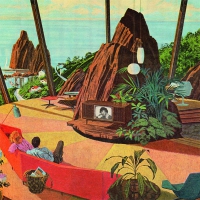 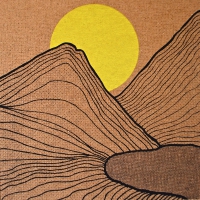 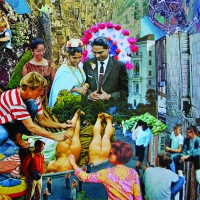