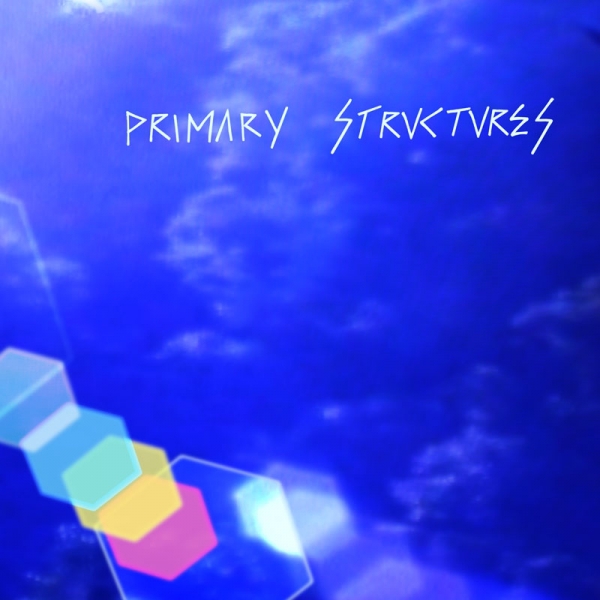 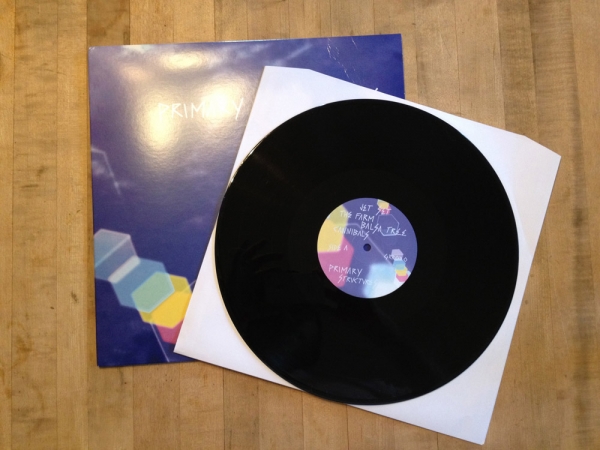 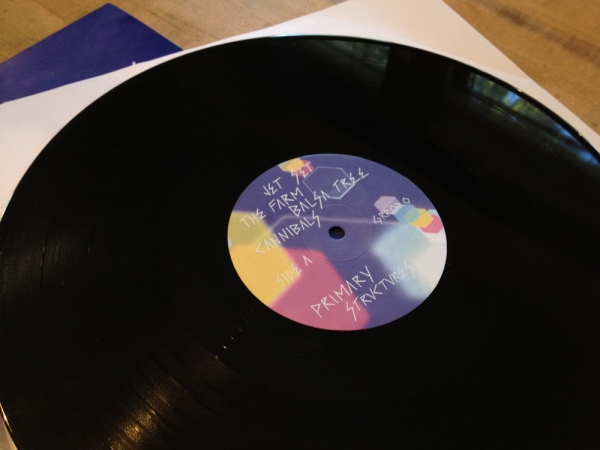 "A shining testament to a late rock tradition; evolving from some of the best indie acts of the early century. Adding a laid back, garage inspired aesthetic to a more formal rock structure, Primary Structures immediately has me waiting in anticipation for the full album."
- Dingus on Music

"Digestible rhythms produced by solid riffs and a playful touch with some aspects of Pop Rock... they are willing to get across the chest and heart, to keep going on the roads of one of the most beautiful art forms that exist and will exist: the music."
- Matinee As Hell (translated from Spanish)

"This strange encounter between post-punk and pop lyricism - with the singer's voice as the main vector - is enough to raise our membership and make their first album a new playmate for some time."
- Hartzine

"Primary Structures are just what we need, a rock band with no frills, focused on creating solid rock music with a vocalist that isn't afraid to sing without heavy effects."
- We Listen For You

"The more I hear this, the more it starts to slowly sound like Entertainment!’s simple, disarming melodies, with Kyle really selling his vocal instead of the post-modern can’t-be-bothered. I can respect someone who takes their entertaining seriously."
- 7inches 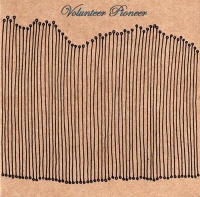 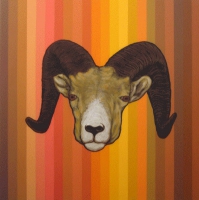