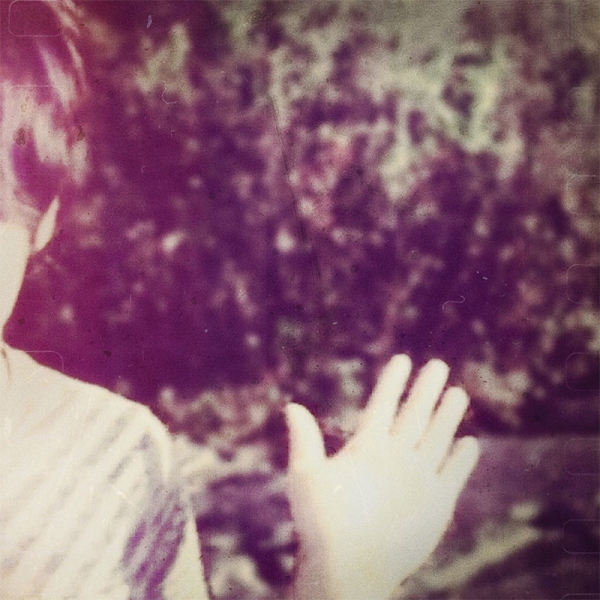 Ladada is the widely acclaimed surf-rock/psych/doowop project fronted and lead by Virginia Beach musician Josiah Schlater. Their Hi Five EP resurrects the secret sauce from the punk rock recipe created and honed by another one of Schlater's projects, BAMM BAMM, and hits the sweet spot like a good sandwich seasoned with the perfect amount of Sriracha. The EP was recorded at Harrington Labs and mixed at Tap Tap in Norfolk, VA -- quite different from Ladada, which was recorded in a small storage space with help from a 4-track and a Netbook.

Note: The 12" version comes with Hi Five on the A-Side and their self-titled EP on the B-Side.

"Ladada is one of two projects from Virginia Beach musician Josiah Schlater. He is a very versatile artist, hence the two projects, but perhaps more of a testament to his variability is the disparity in sound from Ladada’s self-titled debut and the upcoming Hi Five EP. Ladada was more subdued and introspective, leaning toward surf vibes with a bit of rebellious flair. The Hi Five EP is more fun and rambunctious. The lead single from the EP, “New Psych,” is aptly named as it veers toward proto-punk-leaning shoegaze and quick rolling drum transitions. He wastes no time with a high-energy guitar that smacks the listener immediately, and a frenetic drum pattern that keeps up the punishment until the vocals come in for a bit of a reprieve. But the energy only slightly calms as the song moves on, keeping a quick pace switching between sections only dialing back for the wet vocals to take command." - Stereogum

"Ladada have latched onto something relatively intangible with Hi Five that both advances their identity and increases their appeal. Every track boasts a casual confidence and self-assuredness that most acts operating within the confines of punk-inflected basement pop can only hope to reach..... One of 2016’s first truly great releases, Josiah Schlater’s project has hit its stride and waltzed away with a smile." - Heartbreaking Bravery

"The first cut from a new double, 12″ EP, Ladada’s ‘New Psych‘ is a furiously-paced undertaking, a kind of dense, dark, surf-rock hybrid that positively tears through its three-or-so minutes. The project of Virginia Beach’s Josiah Schlater, the new release collates a self-titled EP recorded on a four-track and Netbook in small storage space, while the new, leading High-Five EP looks to offer something somewhat more opulent. A mighty fine introduction to one of the season’s more rapid and frenetic release." - GoldFlakePaint

"For those in need of the perfect tightly controlled and much needed freak-out moment; then we highly recommend Ladada’s “New Psych” off the forthcoming Hi Five EP available on limited edition 12″ wax pressed on transparent coke bottle green available April 1 from Gold Robot Records. As a response to the very song title, the single lives up to it’s name by reverberating and shaking the old dinosaur fossil crypts of dead grandpa rock’s past to new awakenings." - IMPOSE

"Virginia Beach-based Josiah Schlater's project Ladada (pronounced "luh-DAH-duh") released a self-titled debut back in 2014 that was quietly one of the best records floating around the indie lane of the information superhighway that year. Ladada's most recent release, "New Psych," is just that, expanding upon Schlater's rich surf rock riffs and lazy vocals with a louder, punchier effort demanding to be heard. Purveying a self-described "soda pop" genre, the sound energetically ricochets between psych rock and shoegaze." - Transverso

"Screaming guitars and energetic drum rolls grab you from the get-go, giving the song a sound that lies somewhere in between psychedelic rock ‘n’ roll and shoegaze." - Camden Experience

"Schlater show(s) off how versatile he is as an artist on this album (as if we didn’t already know that). Leaning toward more fun and flair, this new EP will be just what the doctor ordered for Spring Fever." - WordKrapht

"Filled with thunderous drums and riotous guitars, as well as some shoegaze fuzz, it’s a high energy affair that wastes no time in getting in your face with its frenetic nature. Luckily we do get some reprieve when Schlater’s vocals come in, but the quick pace persists and drags you along for the ride. In a nice way, of course." - Notes on Sounds

"In the grand tradition of minimalism, Josiah Schlater has taken the latest release from his upcoming EP and released a video that signifies the well-worn phrase “less is more”. With his latest outfit Ladada, Schlater has encapsulated the classic rock trope of road weariness on “Old Wave” by having the touring drummer convey loneliness and bitter ennui through his camerawork. Or he told him to hold his phone steady and press the red button. Either way, this piece is reminiscent of The Replacements’ classic non-video for “Bastards of Young” and has a hypnotic quality that pairs neatly with the raucous two minute track." - Another Dying Artform 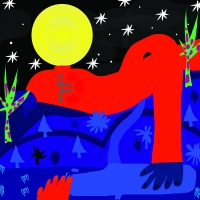 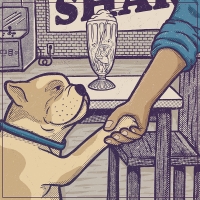 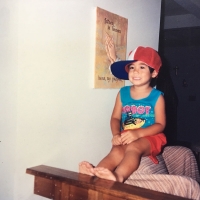 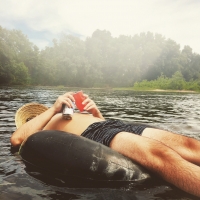 Heaven on the Rocks 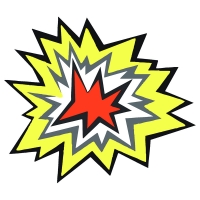 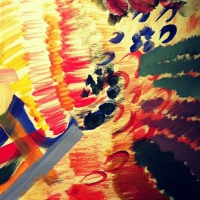